Around April of 2017 I meet a man named Warren D. Cudney currently with Wahupta Ventures who at that time was president of Canadera Holdings Inc a company he seemed to have run into the ground. He was interested in a few Items I was working on. One, a CBD Patch and creating a line of CBD for Hendrix related products.

I meet him in April along with a business client to create a Hemp patch, a few weeks later I again meet with Warren to create a line for Hendrix related products and he showed me around his soon to be opened warehouse in Mayfair area of BC and did the whole “I know what I’m doing, I’m the big fish in town song and dance” but nothing more than anyone else I have dealt with up till now.

I had a drafted contract, we had lunch and even stopped by a few locations he said he had distribution through to kind of show off. All along the way making the big sales pitch of what he was going to do, and that we are going to be rich 100K a moth deal and so on.

Now that we have a contract, I brought Leon Hendrix up to do a few photos and see what was happening, well not much, delays and more BS pipe dreams.

30 days go by, nothing, 60 days go by… still nothing and after having to force request a 90 day review (even though the contract stated 30 days) on what sales, if any were made. Needless to say all I got was the run around.

I soon found out Warren Cudney had started a second company called Hendrix Holistics, even though the contract stated they could not create secondary companies or print, post, sell anything without written consent on artwork and/or contract changes.

I confronted Warren Cudney on this and once again all he delivered was a bunch of BS. Then Canadera folds leaving between 15000-150000 bottles of Hendrix Holistic unaccounted for! Did Warren sell anything? He never did provide me with an accounting, instead he passed me off to his side kick Matthew Hay who seemed like a nice enough guy but obviously suffering from the same pie in the sky visions of grandeur as Warren.

My suspicion is that Warren Cudney and his group are running a PONZI SCAM where they drop one company then funnel the product/proceeds to a new company and loose you in the paper work to avoid having to pay out any royalties, etc.

Anyway, if I where to post the email conversations back and forth between Warren D Cudney and myself (sorry I was sick… to not even addressing the problems at hand) you can clearly see that Warren Cudney has no right to be involved in any company of value or credibility.

In addition to Cudney’s blantant disregard for honoring the agreement he signed, I received a call from a group in Canada stating that a man named Warren Cudney was going around saying he exclusively represented Jimi Hendrix with regards to anything Cannabis and/or CBD related, HE DOES NOT! To date Warren Cudney has been sent more then one notice to cease and desist all activity related to the Hendrix brand, all of which he has ignored.

Warren D Cudney of whatever venture you are representing now it’s time for you to shut up and pay what you owe, or you will be sued.

Write a review or complaint on Warren Cudney Cancel reply 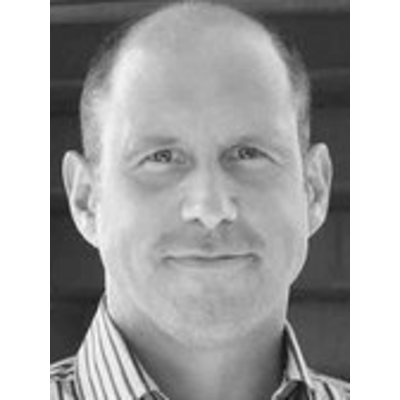