Tricha Curtsinger is a coward, internet gangster, drama filled thief and w***e who once signed off on her cowardly husband beating her mom and eventually lying about it, doesn’t know how to live broke and is afraid to confront anyone because she is a proud two faced punk who won’t say anything to your face because of the cowarsly act she can easily display behind the internet and mobile devices. She claims she was raped when she never was, just had a terrible experience that went wrongfully south but chooses to lie because she take pride in being a proud narcissist and sociopath who is afraid to jump off a hotel face first into a parking lot, loves to bash people, and post ads on the internet but refuses to admit it’s her because of her sociopathic tendacies. She threw her family under the bus so she can live in a hotel so she can enjoy the life of drugs, crimes, and s*x while despising her family (especially her two kids that she wants nothing to do with). She sells herself on the internet while getting pumped out living in a hotel, but accuses others of posting them when she doesn’t have things to her way. A true narcissist and sociopath by definition with no morals or self respect as a human being, who is currently wanted on drug and illegal fireman possession charges in Clermont County, while she hides behind guns and criminals.

Write a review or complaint on Tricha Curtsinger 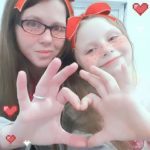 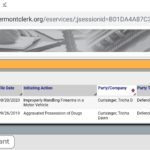 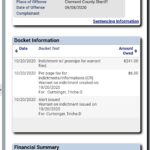 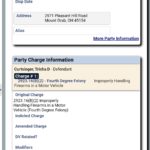 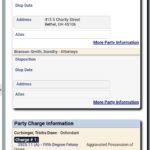 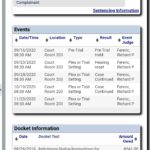 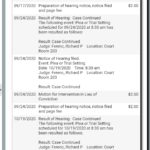 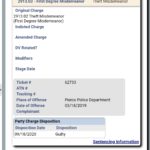 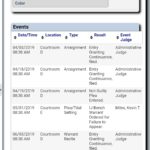 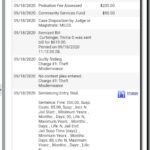