The Town Centre Team have had a productive night. Due to recent complaints of Anti social behaviour and disorder in the area around Stacey’s Corner, we went out on plain clothed patrol.

We witnessed two separate drug deals, resulting in a number of people being searched, a quantity of cannabis and cocaine being recovered, a community resolution being issued, one person being interviewed at the roadside and reported for possession of class A and B drugs and one person being arrested on suspicion of possession with intent to supply class A.
#yousaidwedid 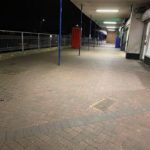 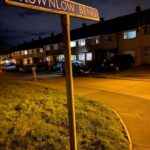 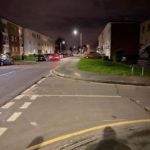