Met this girl on tinder. Claimed she brings gold bars from Kenya and sells it in the Dubai where I live. She provided phone number (whatsup) and address in Dubai.

Three days later she claimed she is going to Kenya to buy gold bars. To make the long story short, she said she is stuck in Nairobi airport to return to Dubai and she needs about 500$ to clear custom.

I did not believe her and told her this is a scam, so she sent pictures from the airport, which again I doubted. But then she sent me a copy of her American passport (claimed she is from Oklahoma), which somehow was convincing.

She was begging, which is a typical scammer attitude. Eventually, after about 6 hours of nagging, I sent her the money and she promised to pay it back after arriving in Dubai.

Late at night while she was supposed to be on the plain to Dubai, she sent me another message saying she needs about 1000$ for the Kenyan authority and that she re-scheduled her trip.

A real scammer, perhaps Kenyan, or perhaps she is what she said she is, i.e. American. For those people in the United Arabs Emirates or wherever she uses her scams, please be aware. I have included few pictures she sent along with her passport.

Write a review or complaint on Lily Harbin Cancel reply 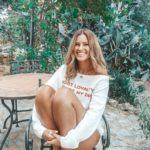 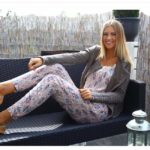 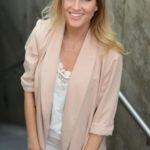 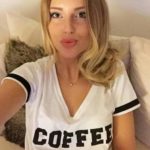 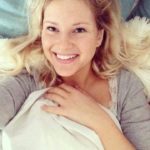 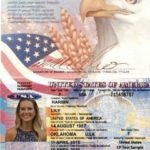 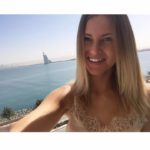 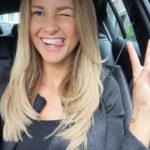 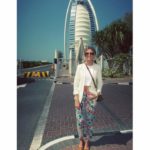 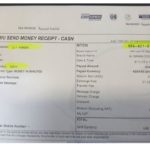